Austria is among the global leaders in renewable energy, with nearly 70% renewables in its electricity mix. The natural conditions in Austria—hydropower, biomass, and a high wind energy potential—have allowed for this development. However, installation rates are currently decreasing due to political uncertainties.

To read more about Austria’s wind energy sector in 2017, read their chapter in the 2017 Annual Report. 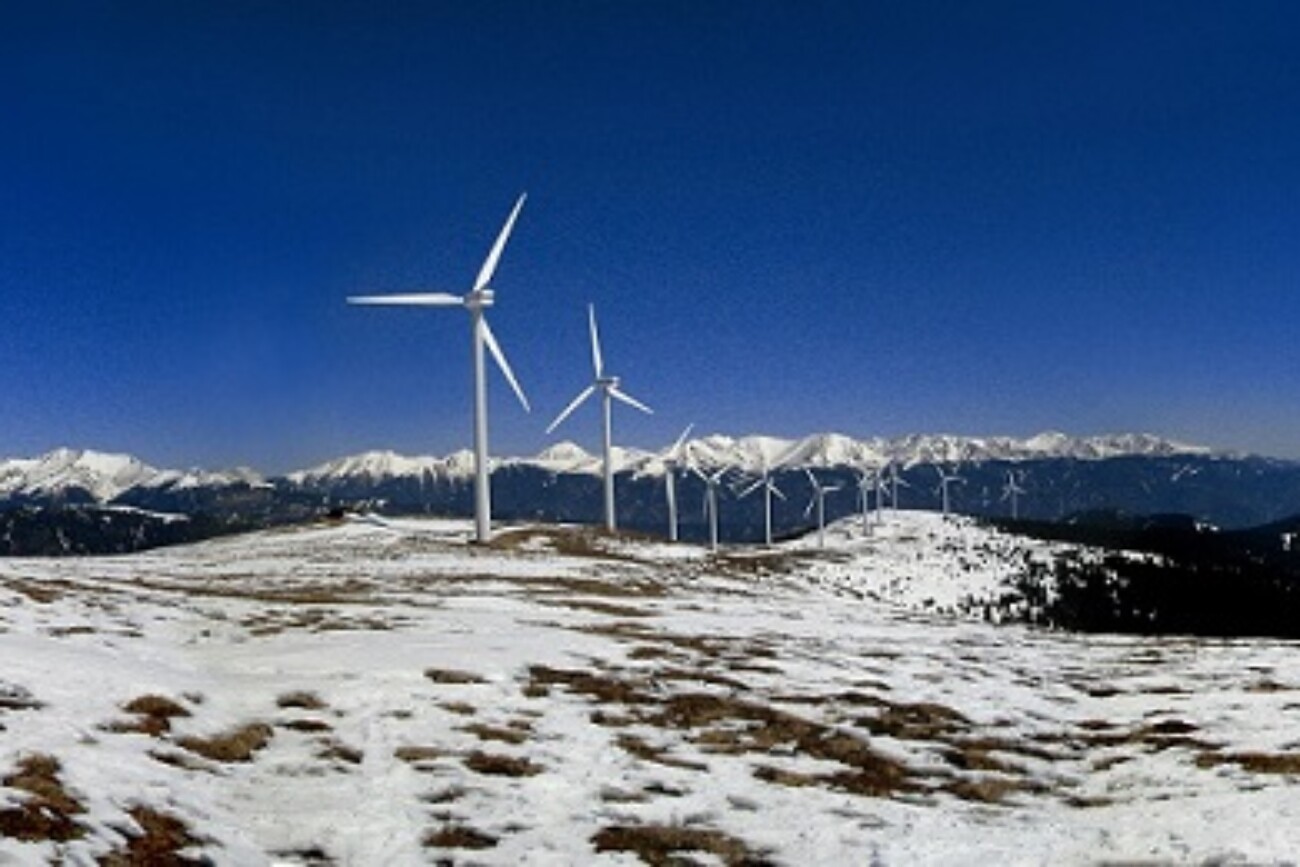 Austria produces 7.0 TWh from wind energy, which accounts for 11% of the country’s electricity consumption.

In 2017, a small amendment to the GEA 2012 lowered pressure and political uncertainty by allocating 45 million EUR in additional funding (54 million USD), this allows the installation of about 120 turbines (350 MW) that have already been approved. However, tariffs for those projects are subject to a deduction of up to 12% depending on their original ranking in the project queue.

With a capacity of 2,844 MW in 2017, the annual production of all Austrian wind turbines accounts for 11% of the Austrian electricity demand and avoids about 4.3 million tons of CO2. The estimated capacity by the end of 2018 is 3,019 MW.