Canada installed about half as much new capacity in 2017 as in 2016 (341 MW and 681 MW, respectively); this reduction is a result of policy uncertainty in several key regions in Canada, as well as a general slowing of load growth across the country. Wind energy continues to be one of the lowest cost options for new electricity supply in Canada. Despite originally seeking 400 MW of wind, the Alberta Electricity System Operator (AESO) entered into contracts for 600 MW of new wind power capacity.

Western Canada continues to have the highest wind energy growth potential in the near term, with an anticipated 6,900 MW of new renewable power capacity by 2030—a significant portion of which is expected to come from wind. 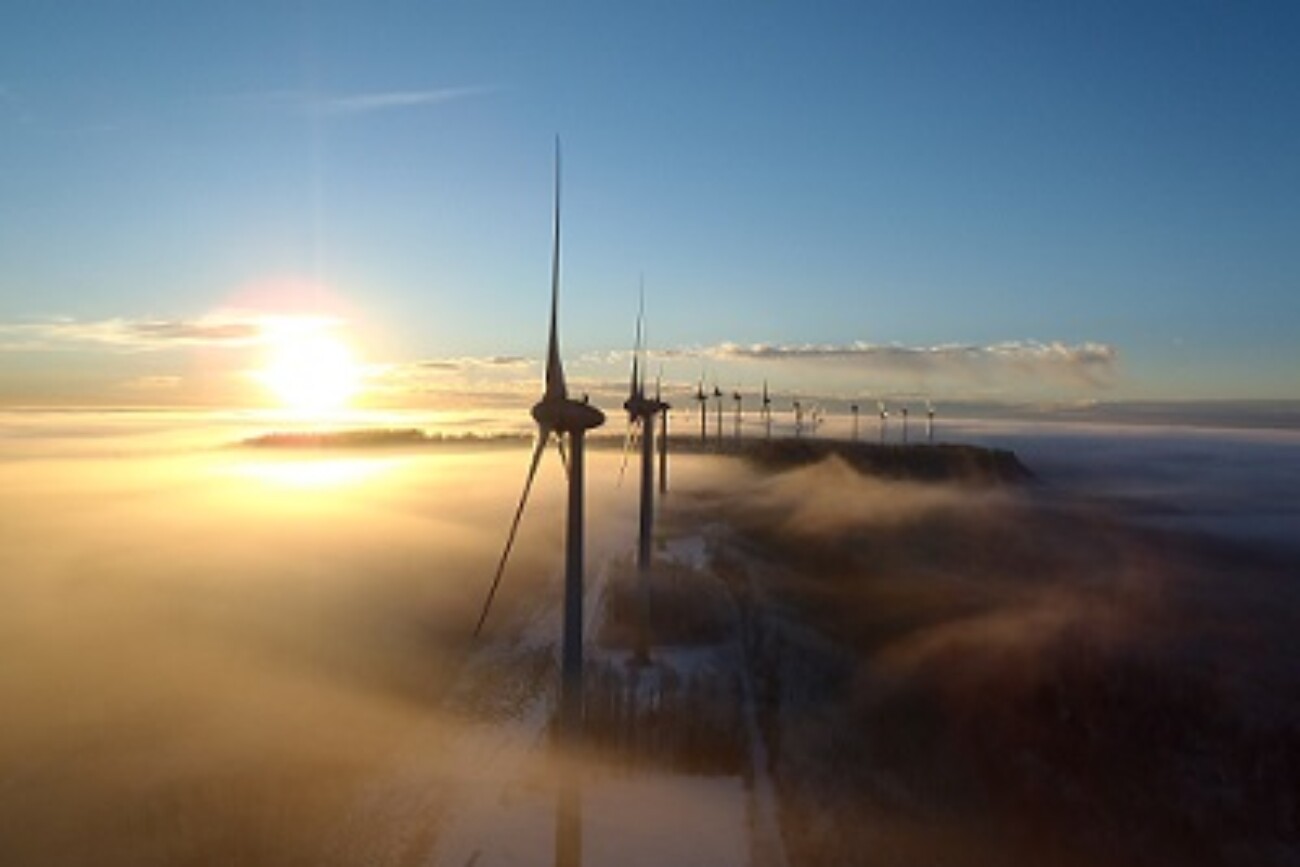 Canada produces 30.7 TWh from wind energy, which accounts for 5.2% of the country’s electricity consumption.

Under the 2015 Paris Agreement on climate change, Canada committed to reducing greenhouse gases (GHG) 30% below 2005 levels by 2030. The Pan-Canadian Framework on Clean Growth and Climate Change was developed to meet Canada’s emissions reduction targets while growing the economy and building resilience, which includes carbon pricing.

Several new programs and initiatives were announced in 2017 as part of the Canadian government’s overall clean growth agenda, which includes a Mission Innovation commitment to doubling R,D&D spending from 2015 to 2020. Most relevant to the wind industry is the 49 million CAD (32 million EUR; 39 million USD) funding for the Energy Innovation Program from April 1, 2016 to March 31, 2019 to support clean technology research and development.