In 2017, Finland consumed 85.5 TWh of electricity with a peak demand of 14.3 GW. Carbon emissions from power generation in Finland totaled only 89 g CO2/kWh—the lowest ever measured.

Wind power production broke the previous records and has now become the norm. At the end of 2017, installed wind power capacity amounted to 2,044 MW with 4.8 TWh of production. Renewables provided about 35.5% of the country’s electricity consumption in 2017: 17.1% from hydropower, 12.8% from biomass, and 5.6% from wind power.

The National Energy and Climate Strategy for 2030 (published in 2016) introduced a tendering-based subsidy scheme, which fulfilled the new European Union (EU) guidelines for technology neutrality, was in preparation in 2017. Finland is aiming for 1.4 TWh of production capacity to be put out to tender between 2018-2020.

The 42-MW offshore demonstration wind farm, designed for and constructed in the demanding sea ice environment on the Finnish west coast, began operation in August. 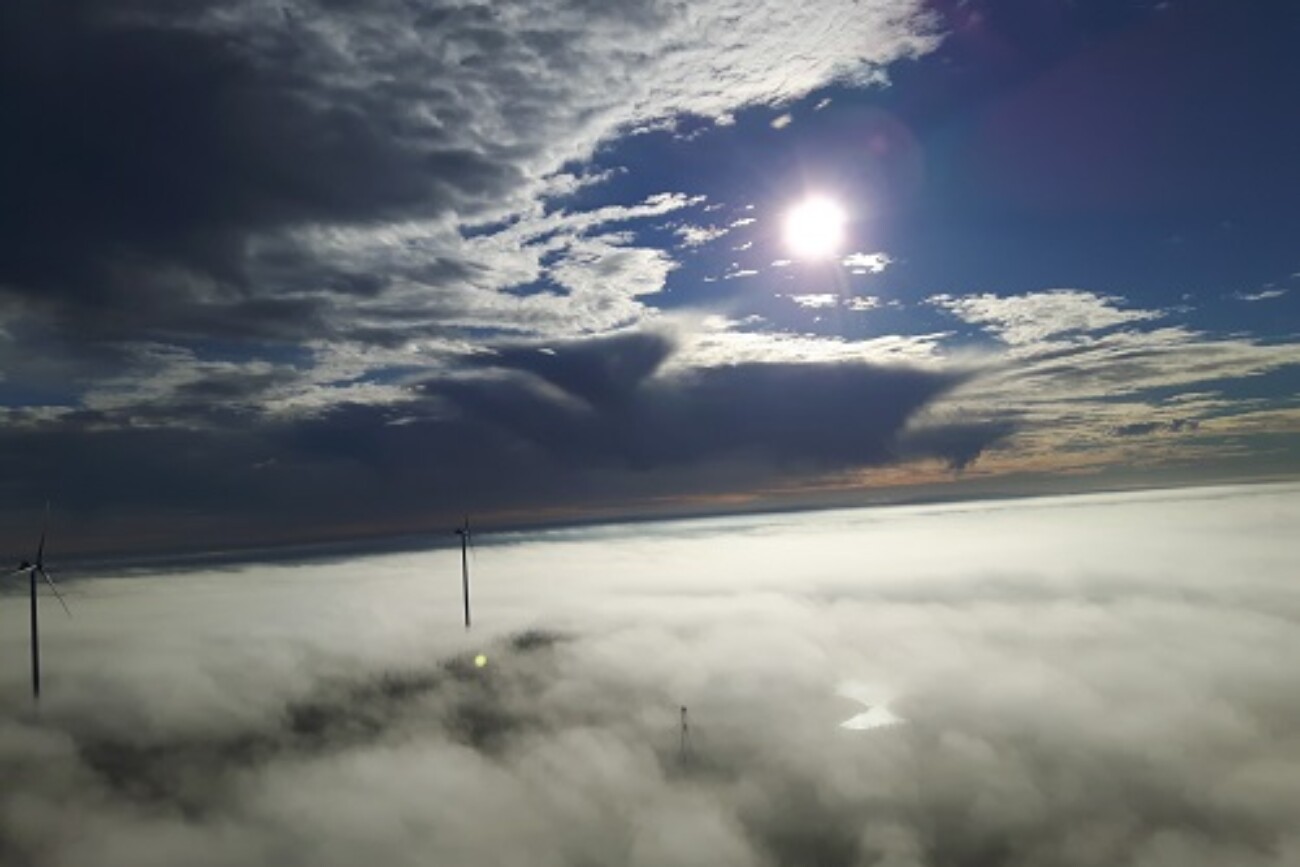 Finland produces 4.8 TWh from wind energy, which accounts for 5.6% of the country’s electricity consumption.

Wind-generated electricity increased by 55% in 2017 (from 3.1 TWh to 4.8 TWh)—80% of Finland’s goal for 2020 and 5.6 % of the country’s annual gross electricity consumption. The weighted average capacity factor of wind farms operating throughout the year was about 32.5% (an increase from 27% in 2016). The production index for wind power averaged in 101% in 2017 (compared to 95% in 2016). Turbines in forested areas have high towers and larger rotors, and these designs provide considerably higher capacity factors than earlier turbine designs.

The Finnish Funding Agency for Technology and Innovation (Tekes) became BusinessFinland in January 2018, which is the main public funding organization for research, development, and innovation in the country, promoting competitiveness and international growth for Finnish companies. The focus is on assisting SMEs and supporting market-transforming solutions by large companies. BusinessFinland focuses on eight themes, and wind R&D projects fit into the following: