In IEA Wind Task 36 no experiments are made to compare Numerical Weather Prediction (NWP) models with observations. However, there are work packages trying to foster this comparison. Therefore, we compile a list of experiments which are particularly relevant for wind energy forecasting. We try to give a short description of the experiments and some information on the data.

The American Wake Experiment () is a landmark collaborative international wake observation and validation campaign. Wake interactions are among the least understood and most impactful physical interactions in wind plants today, leading to unexpected power losses and increased operations and maintenance costs. The AWAKEN campaign is designed to gather observational data to address the most pressing science questions about wind turbine wake interactions and aerodynamics and to further understand wake behavior and validate wind plant models. Simultaneously, the AWAKEN campaign will also focus on testing of wind farm control strategies that have been shown to increase wind plant power production. Leveraging the expertise and resources of a large body of National Laboratories, academic institutions, and industry partners will lead to improved wind farm layout with greater power production and improved reliability, ultimately leading to lower wind energy costs.

Objectives
To produce a high-quality and comprehensive dataset that can be used by the international community to test research hypotheses in the field of wind-plant aerodynamics, and to develop and validate numerical models for wind energy applications.
Timeline
Phase 1 is planned to take place in 2021/2022. The measurement campaign portion of the project is expected to last between 12 and 24 months, but will depend heavily on site access to the wind plant among many other factors.
Location
The measurements will be collected at an operational wind plant where the terrain is relatively smooth and homogeneous, and the wind resource is high and reliable. The exact wind plant has not been finalized, and candidate plants are currently being considered. The AWAKEN planning team is currently preparing a public request for information (RFI) to scope potential wind plants and partners.

FESSTVaL (Field Experiment on submesoscale spatio-temporal variability in Lindenberg) is a measurement campaign initiated by the Hans-Ertel-Center for Weather Research (HErZ). It was planed to take place in the summer months of the year 2020 at the Meteorological Observatory Lindenberg – Richard-Aßmann-Observatory (MOL-RAO) of the German Weatherservice (DWD) in eastern Germany. To identify the sources of sub-mesoscale variability, the measurement campaign focuses on three main aspects: atmospheric boundary layer structures, cold pools, and gusts of wind.

In order to capture phenomena at the submesoscale (500 m – 5 km), a hierarchical measurement strategy will be realized. This includes wind profiling stations with a coordinated scanning strategy of several Doppler Lidars, two mobile profiler to measure thermodynamic properties of the atmosphere and precipitation, more than 100 stations with near-surface measurements of air temperature and pressure, more than 20 automatic weather stations, an X-Band radar, and a number of energy balance stations. This equipment is supplemented by the extensive ground-based remote sensing array at the MOL-RAO. Complementing to this, the added value of a citizen-science measurement network is investigated during the campaign with “Internet-of-things” based technology and low-cost sensors build and maintained by citizens.

FESST@mol (Field Experiment on submesoscale spatio-temporal variability in Lindenberg) is a preparatory measurement campaign for FESSTVaL.

Measurement with Doppler lidar systems to derive profile information on wind and turbulence in the Atmospheric Boundary Layer (ABL) are done as a core contribution to FESSTVaL. Instead of operating Doppler lidars at different sites around Lindenberg (as planned for FESSTVaL) measurements with eight Doppler lidar systems are performed at the boundary layer field site (GM) Falkenberg between June 01, and August 31, 2020. In addition to the two DWD instruments, two co-operation partners (KIT Campus Alpin Garmisch-Partenkirchen and the Institute for Atmospheric Physics of DLR Oberpfaffenhofen) have brought each three Doppler lidars to Falkenberg. Moreover, in July additional measurements with remotely piloted, unmanned aerial vehicles (UAV) are performed.

One contribution to FESSTVaL comes from the Meteorological Institute of the University of Hamburg and the Max Planck Institute for Meteorology. For 2020, the main campaign for the main FESSTVaL in Lindenberg was relocated to Hamburg, so that additional and preparatory measurements will be carried out in the city this summer. The aim is to investigate cold pools – small-scale areas of cold air below raining clouds that often arise during thunderstorms.

The New European Wind Atlas (NEWA)) will create a freely accessible wind atlas for Europe. To validate the models used for this project it includes several atmospheric flow experiments. An overview of the experiments is given by Mann et al. in Phil. Trans. R. Soc. A The experiments employ Doppler Lidar systems to supplement or replace meteorological masts. At the latest by the end of the New European Wind Atlas project all data will become freely available for the scientific community.

The Alaiz Field Campaign took place in northern Spain and finished in 2019. The Intensive Observational Period (IOP) lasted from August to December 2018. But, some mast and profiler measurements continued well into 2020. A report on the campaigne was written by Cantero et al.. The full dataset is compiled by Santos et al..

The main field campaign of NEWA in the year 2017 took place near Perdigão in central Portugal. The Serra do Perdigão is formed by two parallel ridges with Southeast-Northwest orientation, separated by circa 1.5 km, 4 km long and 500-550 m tall at their summit. It started in December 2016 and lasted until June 2017 with an Intensive Observational Period from 1 May to 15 June 2017. 21 institutions from 8 countries in Europe and the US participated. The equipment included 50 meteorological towers, 21 scanning lidars, 7 profiling lidars, 2 Sodars, plus many other instruments (see perdigao.fe.up.pt, or www.eol.ucar.edu/feild_projects/perdigao, or Fernando et al. 2018).

A ship-lidar system developed by Fraunhofer IWES, i.e. a Doppler lidar device installed on a vessel and supplemented by a motion monitoring and correction unit, was deployed to measure the wind along a regular ferry route between Kiel and Kleipeda in the southern Baltic Sea from Februray to June 2017 (Gottschall et al., 2018). A model comparison benchmark was made for this ship-lidar experiment, and results were presented at the Wind Energy Science Conference 2019 in Cork by (Witha et al..

The coastal experiment RUNE took place from November 2015 to February 2016 at the Danish west coast to measure offshore flow by wind lidar systems.

RUNE was followed by an experiment in 2016 to investigate flow over heterogeneous roughness with horizontally scanning wind lidars. This experiment took place at the DTU test station for wind turbines at Østerild in northern Jutland, Denmark.

Flow over forested rolling hills is investigated by the experiment in Hornamossen in south-central Sweden from April to July 2016. The site includes a variety of heterogeneities in topography, land cover and forest height. Measurement are taken at a 180 m mast, several SODAR and two lidar systems.

This experiment to measured flow over a forested hill from August to December 2016 in central Germany. The experiment is centered around a 200 m tall tower on the Rödeser Berg. This tower is equipped with sonic and cup anemometers at several heights. In addition up to 11 long-range WindScanners, 8 wind profilers, and another 140 m mast measure the mean flow and turbulence. A predecessor was the Kassel 2016 Experiment (Pauscher et al, 2016).

The WFIP Wind Forecast Improvement Project 2 (WFIP 2) in Complex Flowlasted from 2015 to 2017. It aimed to improve NOAA’s short-term weather forecast models and increase understanding of physical processes such as stability, turbulence, and low-level jet that affect wind energy generation in regions of complex terrain, such as coastlines, mountains, and canyons. The experiment took place in the Columbia River Gorge area in the northwestern USA. The terrain includes mountains, canyons, and coastlines, and experiences a variety of complex flow including frontal passages, strong cross-barrier flow, mountain waves, topographic wakes, convective outflow, and marine pushes.

An overview of WFIP2 is given by Shaw et al.. The field campaign started in October 1, 2015 and lasted 18 month until March 31, 2017. Some instruments continued to collect data after this date. Measurement instruments included Lidar, Sodar, wind profiler, surface meteorological stations, microbarographs, microwave radiometers. Partners are Vaisala, ESRL, PNNL, University of Colorado, NOAA, ARL, NREL. Data is availabel at a2e wfip2. There are 289 datasets on 17.9 million files and 206.9 TB of data. Access to a lot of data is free after registration at a2e.energy.gov.

WFIP was the predecessor of WFIP2. Measurements were taken from September 2011 to September 2012 in the central USA. For more information see Wilzcak et al. (2015) or the Final Report.

Offshore Boundary-Layer EXperiment at Fino1 (OBLEX-F1) took place from May 2015 to September 2016 in the North Sea at the German wind energy research platform FINO1. The key purpose of OBLEX-F1 is to improve our knowledge of the marine boundary layer stability, air-sea interaction and offshore wake propagation effects. The data is available from the NORCOWE website under some sort of “Register first” policy.

WIPAFF was a project to analysing the impact of offshore wind parks in the North Sea on the regional wind field and climate. A goal was to capture and quantify offshore wind park wakes far field effects by state-of-the-art in-situ, aircraft and satellite observations. Airborne measurements are available from Bärfuss et al. (doi.org/10.1594/PANGAEA.902845).

ALPNAP was an EU funded project in the INTERREG IIIB Alpine Space programme. The 3-year project started in January 2005. It united 11 partners from Germany, Austria, Italy, France to form an Alpine wide network of experts in the fields of Alpine meteorology, air pollution, noise, and health effects. Most partners are universities and research centres. Measurements performed by groups in Austria (Inn Valley), Italy (Susa Valley), France (Frejus). In the Inn Valley SODAR, LIDAR measurements, and met mast measurements and transects were made. Some of the data might be still available on request (BOKU Meteorology Institute measurements for instance).

iBox (short for Innsbruck Box) is a a test bed for studying boundary layer processes in complex terrain, in the Inn Valley in western Austria. The project runs from August 2011 to January 2020. Comprenhensive information about i-Box can be found here.

The Mountain Terrain Atmospheric Modeling and Observations Program (MATERHORN) is a Multidisciplinary University Research Initiative (MURI) project funded by the Office of Naval Research with the goal of improving numerical weather prediction in complex terrain. The project aims to better understand the science governing weather over a large range of space and time scales in order to realize leaps in weather predictability. An overview of the project may be found in Fernando et al. (2015). 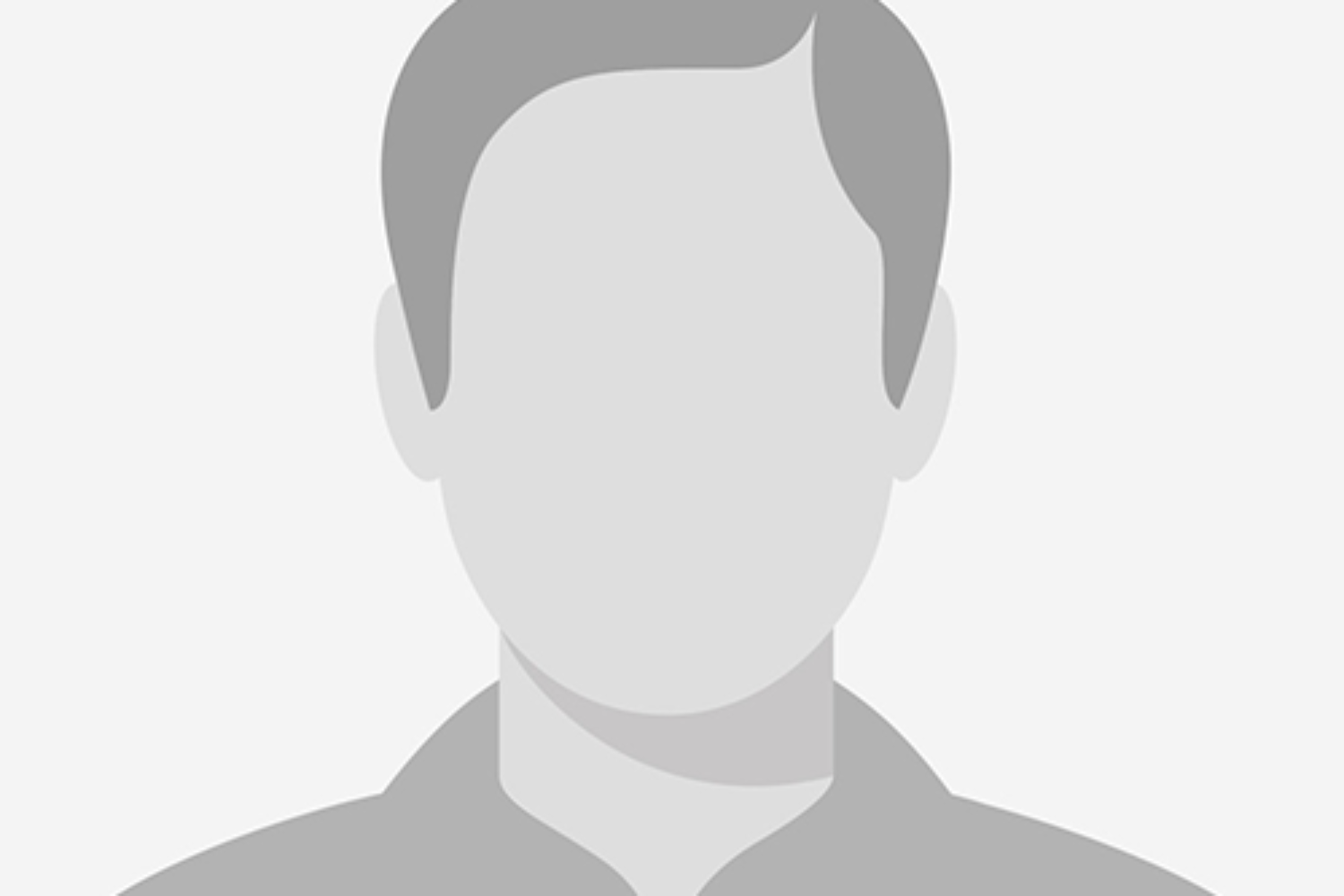 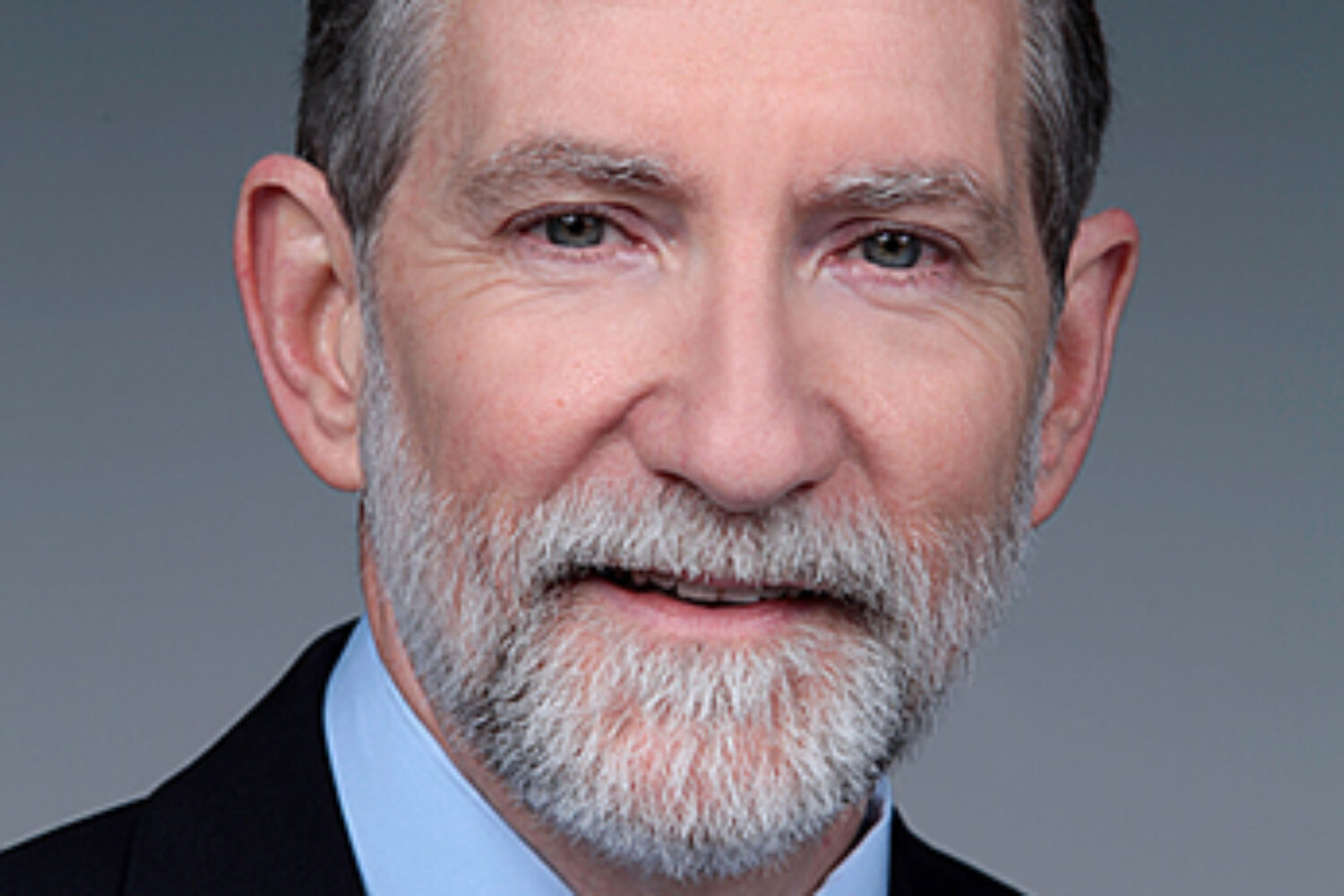