The Offshore Code Comparison, Collaboration, Continued, with Correlation and unCertainty (OC6) is an international research project run under the International Energy Agency Wind Technology Collaboration Programme (IEA Wind) Task 30. The project is focused on validating the tools used to design offshore wind systems. OC6 implements a three-way validation process that compares both the engineering-level modeling tools and higher-fidelity tools to measurement data. The results will be used to help inform the improvement of engineering-level models, and/or guide the development of future test campaigns. Additional data focused on Phase I from a component-level validation campaign geared toward CFD validation.

Develop and verify an advanced soil/structure interaction model for representing the pile/foundation interaction.

These projects have proven to be vital to the companies developing and improving the numerical modeling tools used to design offshore wind systems, as well as designers, certifiers, and researchers who apply these tools for design, research, and instruction.

The focus of the OC projects has been on the verification and validation of coupled, engineering-level modeling tools, which include mid-fidelity models that consider the simultaneous loading from wind and waves, as well as the interaction with the structural dynamics of the system and its control algorithms (aero-hydro-servo-elastic tools). Coupled tools are a necessity in modeling and designing floating wind turbines, where wind and waves can interact to create de-stabilizing loads but are also useful in developing more optimized designs for fixed-bottom structures.

The OC3 and OC4 projects focused on the verification of the coupled modeling tools through code-to-code comparisons of simulated responses for generic, representative offshore wind systems. The OC5 project extended this work to validating the tools by comparing the simulated responses to physical measurements of real systems.

The objectives of these projects were the verification and validation of the global loads and motions of the offshore wind system using a series of benchmark problems, excited by a variety of wind and wave loading conditions. Within these projects, differences were observed between the modeling approaches and the measured data, and often the reason for the differences was not well understood. The intent of the present OC6 project is to develop more focused validation projects to better understand some of these observed differences and to address other modeling/validation aspects that were outside the scope of the original OC projects. Physical phenomena that have demonstrated a large impact on accurately modeling the global response behaviour of offshore wind systems will be the emphasis of these studies.

If you are interested in finding out more about the OC6 project, please contact the IEA Wind Task 30 Operating Agent, Amy Robertson.

For most of the work packages within the IEA Wind Task OC3-OC5 Projects, the information from the benchmark problems is made openly available to the public after the completion of the project. This information includes the details needed to build a model of the benchmark system, as well as the simulation results from the participants. Starting with the OC5 project, experimental data are also available for comparison to the simulation results.

This information can be found below for each of the project phases, as well as papers describing the benchmark problem:
OC3 | OC4 | OC5 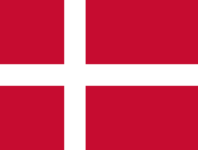 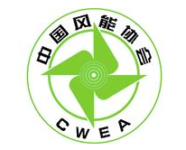 Participation is open to organizations in the member countries of the IEA Wind Agreement. Participating countries pay an annual fee of €5,000. There is no limit on the number of experts who can contribute from each member country, but each contributor should be approved by the country’s IEA Wind ExCo representative.

It is recommended that researchers actively involved with model development and load prediction participate. Participants should attend all meetings and exchange information by email, net conferencing, and telecoms throughout the project. They decide on the details of the project and take part in writing the final reports. Participants agree to run cases according to inputs prescribed by committee consensus using appropriate computer simulation software.

Participants may join the working group at any time if they have the approval of their country’s ExCo representative and are current with their dues in the year of entry. 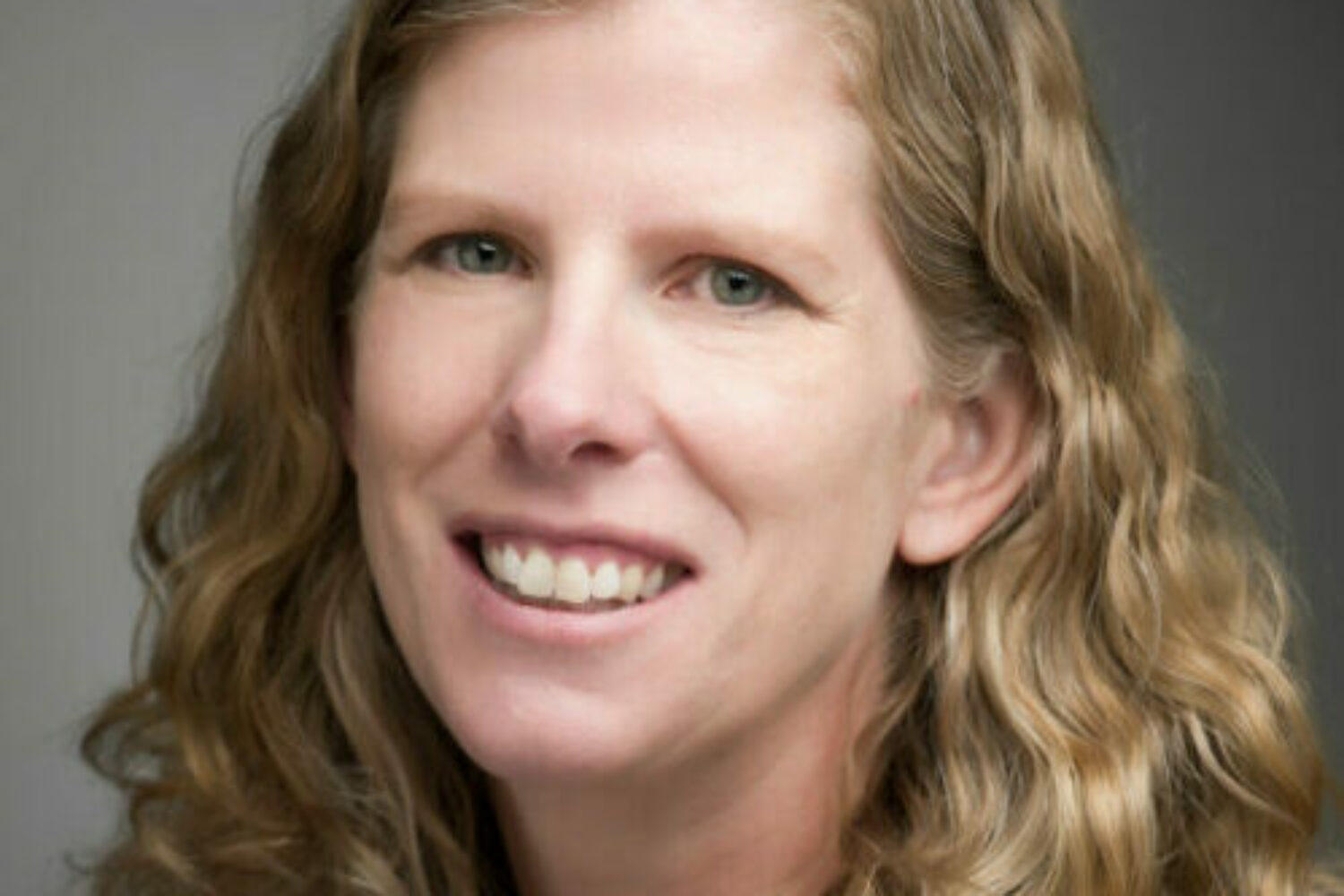 Send your mail to