The federal government began planning the first Belgian offshore wind farm in the North Sea in 2003, and in 2004 created a 156-km² area in the Belgian Exclusive Economic Zone (EEZ) in international waters for wind farms.

The first wind turbines were installed in this area in 2009. By the end of 2020, 399 offshore wind turbines are operational producing around 7 TWh/yr.

In 2021, Belgium had the sixth-highest offshore wind capacity in the world and was pushing for additional development. However, Belgium has limited territorial waters, and offshore wind must compete with numerous other uses and respect environmental constraints.

Construction works are expected to remain at a standstill for a few years while awaiting the official tender procedure for new developments in the more western Princess Elisabeth Zone, where space is already allocated for doubling wind capacity at sea to 4.5GW.

Development beyond the second offshore wind zone will be difficult, and Belgium is exploring the option of interconnection with or developing new offshore wind capacity in the waters of other countries.

In February 2021, Belgium and Denmark signed a memorandum of understanding for developing an electricity interconnector from an energy island Denmark plans to build in the North Sea. The interconnector could connect Belgium to large offshore wind farms off the Danish coast. Power from the wind farms would be transmitted to both countries.

To read more about Belgium's wind energy sector in 2021, read their chapter in the 2021 Annual Report. 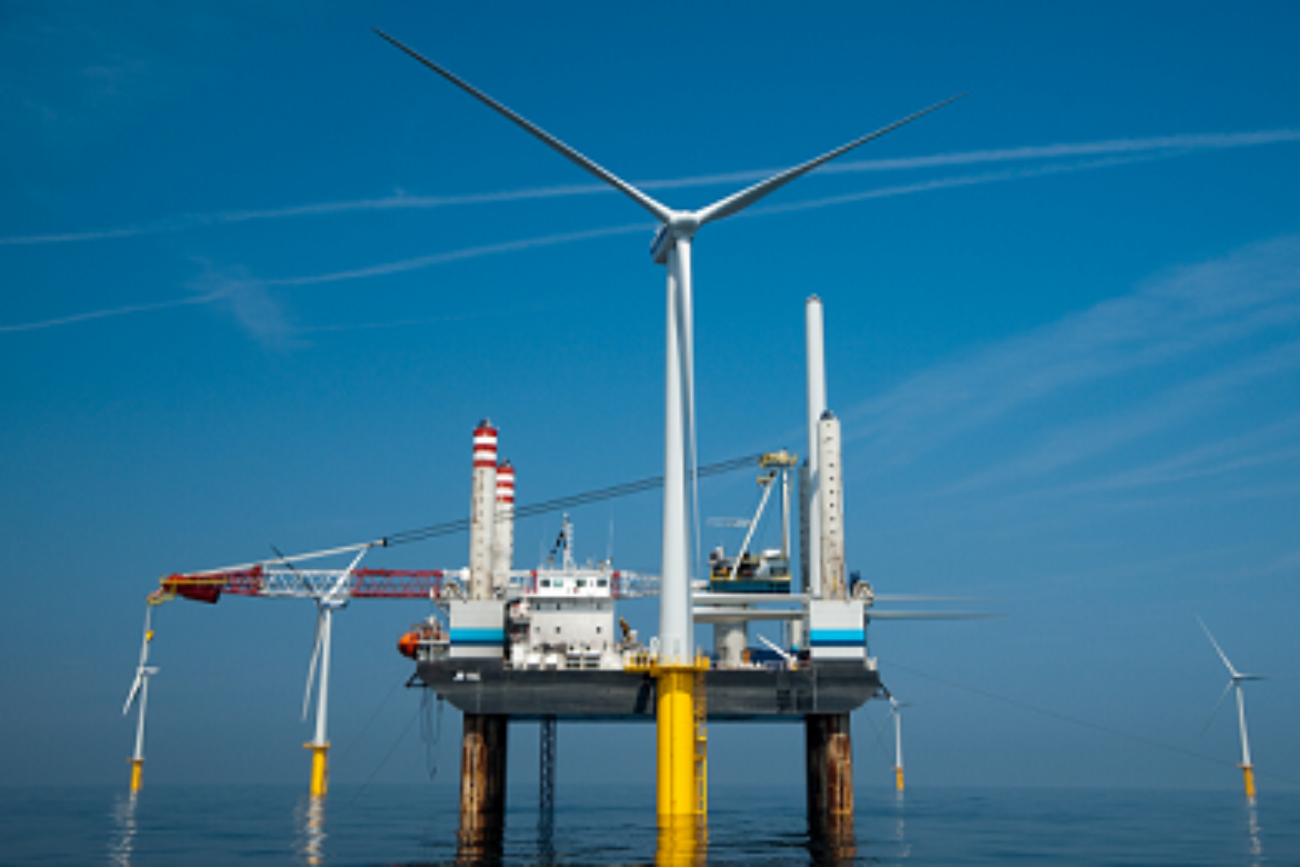 Belgium produces 11.94 TWh from wind energy, which accounts for 14.3% of the country’s electricity consumption.

Offshore wind-generated electricity first began in 2009 and progressed rapidly to a total of 2,262 MW in 2020, which is comparable to the capacity of the two largest nuclear reactors (Doel 4 and Tihange 3) combined.

Several key technologies that Belgium wants to invest in for the future have been put forward via the Steering Group of the SET-Plan.

With some research projects like GREDOR or SmartWater in the Walloon Region, Belgium is developing services that will ease the future integration of a larger share of wind energy by modernising the electric grid and offering capacity for clearly tailored storage.

The Flemish Region supports RD&D in offshore and land-based wind via several projects. In 2021, the cluster IBN Offshore Energy project (embedded in OWI-Lab, the Belgian RD&I expertise collaboration in onshore and offshore wind and set-up in 2017) had initiated, set up, and executed multiple RD&I projects in the field of offshore wind power.