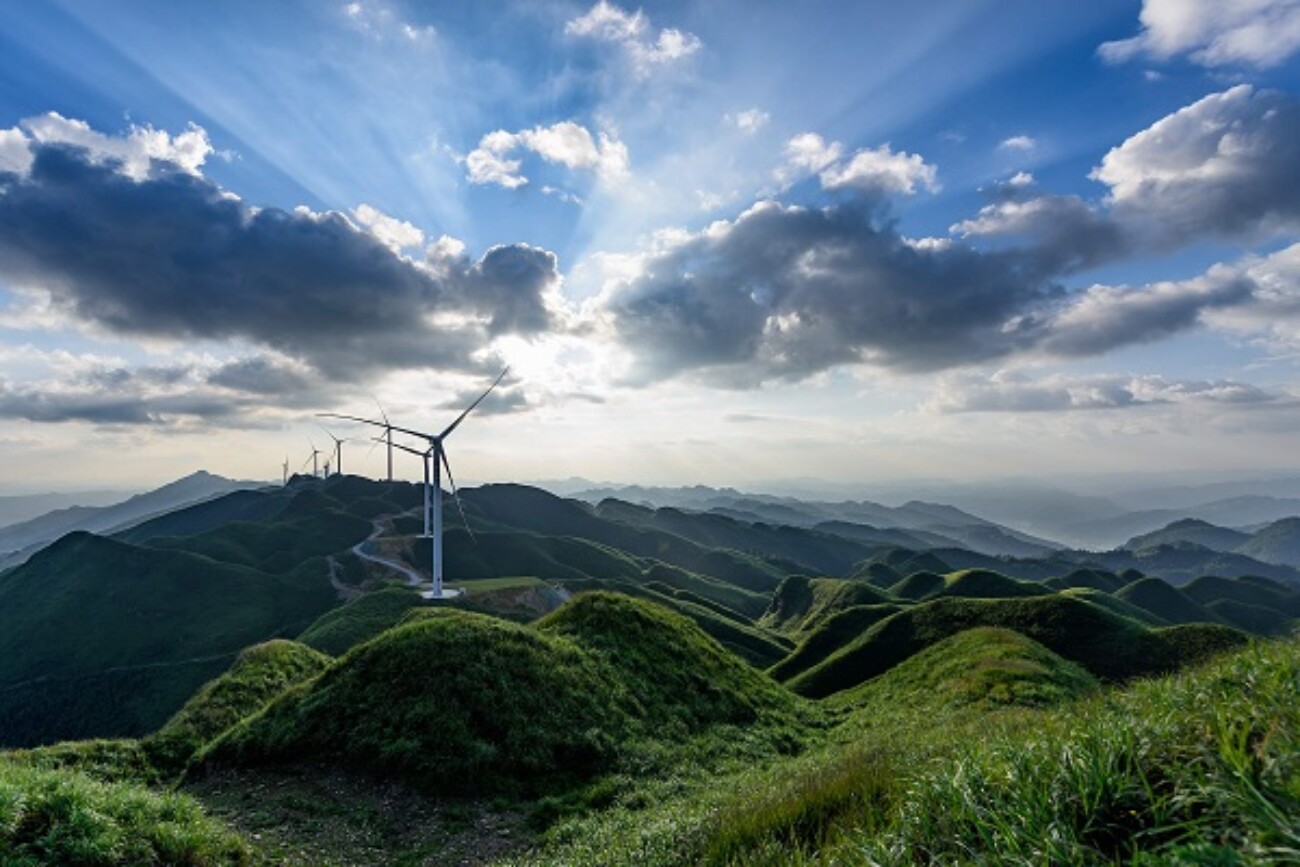 China produces 466.65 TWh from wind energy, which accounts for 6.2% of the country’s electricity consumption.

During the 75th Session of UN General Assembly, President Xi Jinping announced China aims to have its carbon dioxide emissions peak before 2030 and achieve carbon neutrality by 2060. At the UN Climate Ambition Summit 2020 in December, it was further proposed that by 2030, non-fossil energy would account for about 25% of primary energy consumption, and the total installed capacity of wind and solar power would reach over 1.2 billion kW. It can be expected that the average annual installed capacity of wind power can reach about 50GW.

In March 2020, the National Development and Reform Commission (NDRC) and NEA issued the Notice on the Outline of the Implementation Plan for Guarantee of Electricity Consumption from Renewable Energy Sources at the Provincial Level,   to promote the development and consumption of renewable energy.

A total of 20,401 new wind turbines were installed in 2020, bringing the national total of operating turbines to 155,255. The average capacity of newly installed wind turbines was above 2.67 MW, an increase of 9% compared to 2019.

The top five provinces with the most new installed capacity were:

In 2020, the Ministry of Science and Technology of the People’s Republic of China launched the National Key Research Program of renewable and hydrogen energy. The program, which includes 38 tasks, began implementation in 2020 and aims to improve the innovation capability of renewable and hydrogen energy in China. The total budget is above 606 million CNY (75.8 million EUR; 92.7 million USD), and the budget for wind power is about 60mil CNY(7.5mil EUR; 9.2 mil USD) . The researches of wind power including two directions of: