Wind installations in the European Union have seen moderate growth in 2020 as permitting and global supply chain issues slowed down the estimated growth.

After installing 11 GW in 2021, the EU-27 is expected to install 18 GW per year over the next five years. However, this will need to be further increased in order to reach the EU’s energy and climate goals.

Electrification of industry, transport, and buildings sectors is creating demand for additional renewable power capacity. Government-backed revenue stabilisation mechanisms are still the preferred support scheme by the industry, while Power Purchase Agreements in some countries are having a larger role in securing the financing of wind energy projects.

The European Commission continued to support wind energy research and development via its funding programs like Horizon 2020, its successor, Horizon Europe, and the European Regional Development Fund. 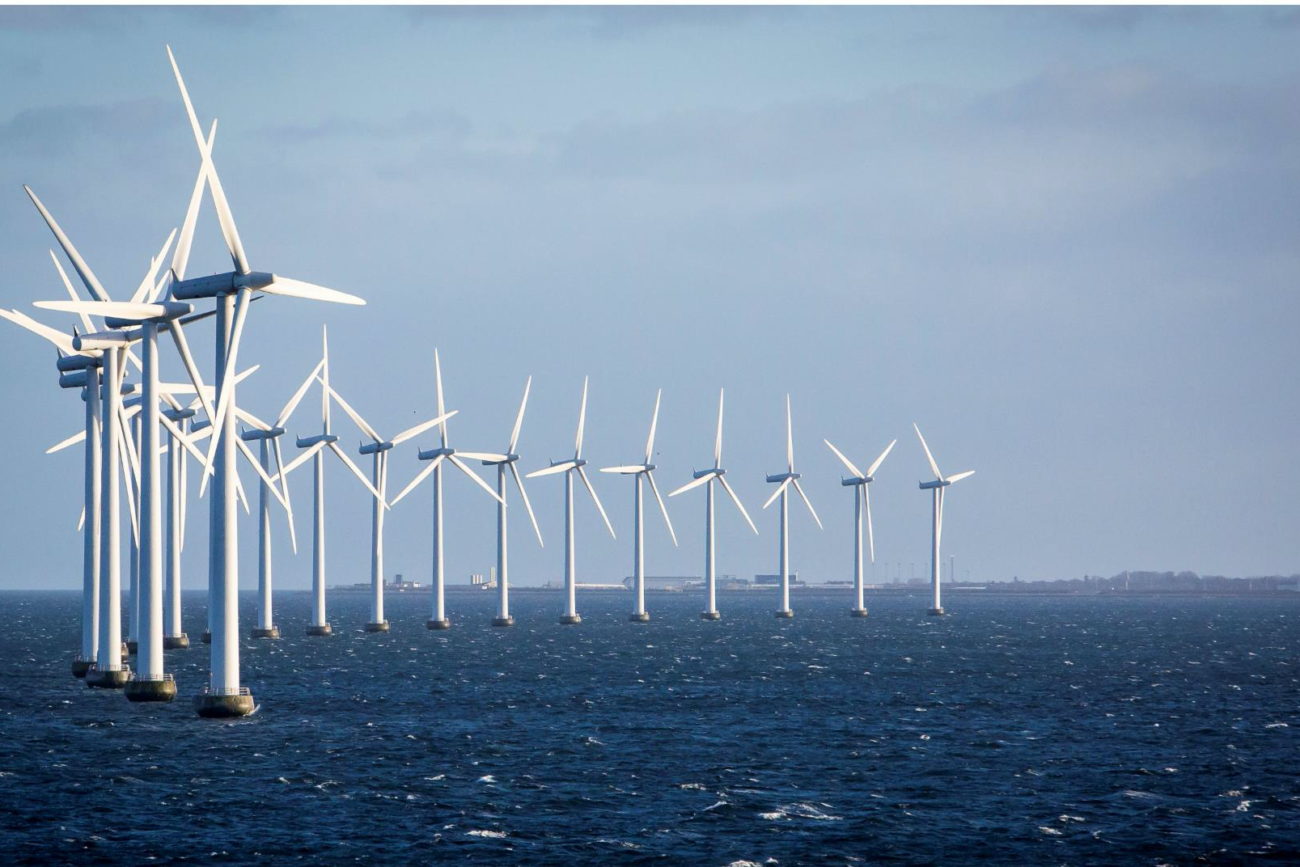 EU produces 375 TWh from wind energy, which accounts for 14% of EU's electricity consumption.

The European Commission proposed the so-called “Fit-for-55” package, a series of legislative proposals to deliver the EU’s increased climate target of 55% emissions reduction by 2030. The package includes a higher renewables target and new rules to support the expansion of renewables. It also further strengthens the Emissions Trading System to drive the electrification of the whole energy system.

The Fit-for-55 package comprises changes to over 10 pieces of legislation, including the Renewable Energy Directive, the Energy Tax Directive, the Alternative Fuels Infrastructure Directive, and the EU Emissions Trading System, among others.

Crucially, the European Commission proposed to raise the EU’s renewable energy target from 32% to 40% by 2030.

The revision of the EU Renewable Energy Directive included improvements on cross-border renewable energy projects, the planning of offshore wind per sea basin, the consideration for combining offshore wind with interconnectors across borders, and the facilitation of corporate Power Purchase Agreements (PPAs).

The entire legislative package must go through negotiations between the European Commission, Member States, and the European Parliament during 2022 and possibly 2023.

Sweden installed the most wind capacity in 2021, driven by a record year of onshore wind installations. Germany’s onshore installations showed some recovery from the previous year. However, they are still well below the levels of 2012-17 and the volumes committed by its government for the rest of this decade. Denmark, Finland, and Croatia all installed what was for them, record amounts of new wind capacity in 2021.

The offshore wind made up 10% of new installations in the EU-27, with a total of 1 GW connected to the grid.

In 2021 there were 393 MW of decommissioned wind capacity in Europe, exclusively from onshore wind.

In June 2021, the European Commission launched a new research and innovation program called Horizon Europe with a funding budget of €95,5 billion EUR. It is tackling climate change and helps to achieve the UN’s Sustainable Development Goals and boosts the EU’s competitiveness and growth. The program facilitates collaboration and strengthens the impact of research and innovation in developing, supporting, and implementing EU policies while tackling global challenges. It supports creating and better dispersing of excellent knowledge and technologies.

In 2021 Horizon Europe launched a call for projects on the following topics:

More information can be found on the funding and tender portal of the European Commission: